Raid Alpine, an epic and unforgettable challenge across the Alps in aid of SSNAP

Raid Alpine, one of the toughest road-cycling challenges across the peaks of the Alps, was chosen by a dedicated team from Invicta to raise money for the SSNAP- Support for the Sick Newborn and their Parents. This unique and extraordinary charity provides services to the Newborn Intensive Care Unit at the John Radcliffe Hospital Oxford, and has touched some of us personally at Invicta, We are proud to have participated in the grueling Raid Alpine in support of the challenges that face the SSNAP.

The SSNAP supports parents, both financially and emotionally, and contribute to the funding of life-saving medical equipment and newborn medical research. They also offer support to families who have been affected by the anguish and unexpected practicalities that can accompany the birth of a sick or premature baby.

Invicta was very proud to participate in the London to Paris Cycle Ride supporting the amazing work of the Child Bereavement Charity. The 30 strong group of cyclists started from Crystal Palace, cycling 178 miles over 3 days, crossing the finish line at the Eiffel Tower. They had one mission- to raise as much money as possible for the Child Bereavement Charity, an organisation that works tirelessly to support families, and to educate professionals in the complex and overwhelming challenges that child bereavement brings.

In total, the group raised an amazing £100,000 and Invicta would like to thank all of its customers, families and friends who have been so generous in their support of our fundraising activities.

Raid Pyreneen, a grueling ride across France in aid of Macmillan Cancer Support

On 11th September 2013, Invicta took on the challenge of a lifetime. The ‘Macmillan’s Mean Machines’, three committed individuals, successfully cycled the 710km across the French Pyrenees from the Atlantic to the Mediterranean. Distance was not the only obstacle- the challenge also needed to be completed within 100 hours including sleep time, as they tackled 17,000 meters of ascent across 18 peaks.

Thankfully they’re all still here to tell the tale, having raised a staggering £16,000 for Macmillan Cancer Support, who rely totally on voluntary donations to fund their support for cancer sufferers and their families.

A 1,407k bike ride from Land’s End to John o’Groats in aid of The Royal Marsden Cancer Charity and Brain Tumour Research.

Michael Jacobs is CEO and owner of Invicta:IT, a well respected and highly successful technology company based in Buckinghamshire. Read More » 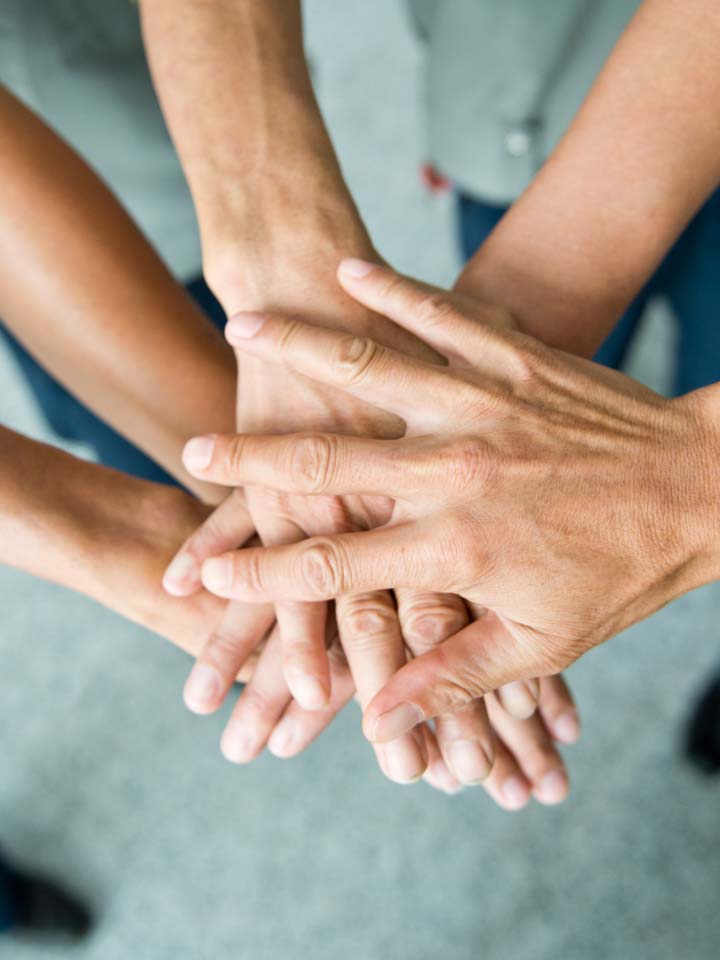 Invicta was very proud to participate in the London to Paris Cycle Ride supporting the amazing work of the Child Bereavement Charity. Read More »

We are always interested in meeting people who are smart, driven, energetic and passionate about what they do. We are dedicated to realising our potential. Read More »